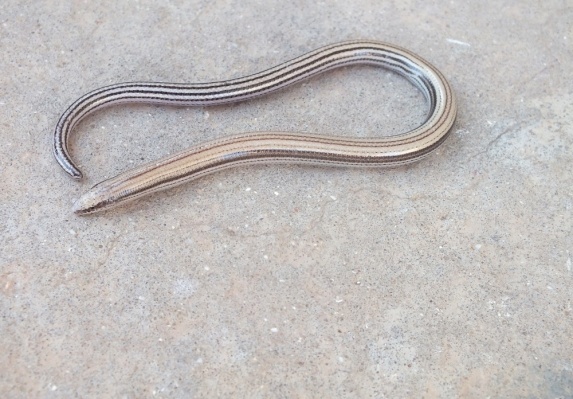 In Palestine – Sporadic, rare, in some Mediterranean and semi-arid ("semi-desert") habitats.