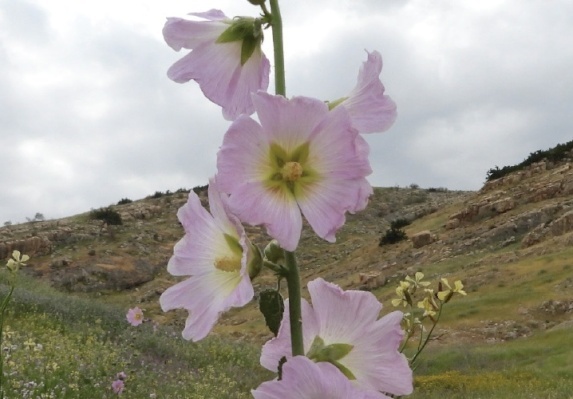 Palestine envelops a remarkable range of religious, cultural, historical and natural heritage. This combined variety of attractions formulates an exceptional package for tourists. Its geographical location also makes it a perfect destination for the ecotourism industry. Additionally, being located at the crossroads between Asia, Africa and Europe makes it rich with a variety of plants and animals. All of these factors have captured the interests of ecologists, taxonomists and researchers.

The diversity is nurtured also by the most fascinating ecosystsms: coastal, semi coastal, central highlands, eastern slopes and the Jordan Rift Valley. These ecosytems' variations are largely due to the extensive differential in heights from the lowest point at the Dead Sea (400m below sea level), to the mountain tops (close to 1000m). Other contributing factors include the different soil types and varying rainfall levels. Consequently, multiple wildlife habitats are created, hosting over 2,850 species of wild plants. Approximately 800 of these plants are considered rare, and around 140 are endemic.  At least 116 of wild mammalian species are found here, as well as 297 species of fish.

Palestine is one of the best locations in the world for bird watching because it is located at the juction of three continents. This makes the region a "bottleneck", and a crossroads for autumn and spring migrations. Around 440 species are recorded here, with about 500 million migratory birds flying over its narrow airspace annually.  These birds could be breeding, wintering or migrating. Natural forests in Palestine represent Mediterranean forests which are considered to be biologically valuable. There are 49 nature reserves in Palestine, with an approximate area of 500,400 acres (7.7% of the West Bank area).