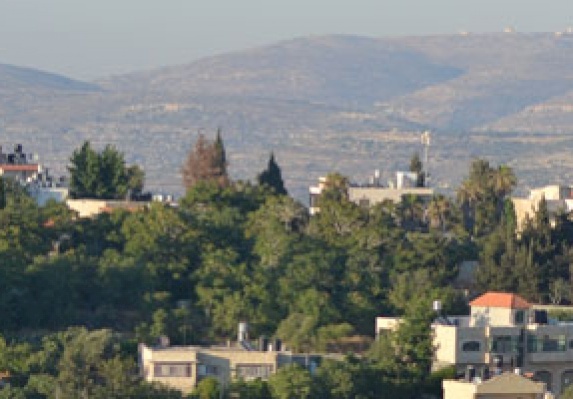 The town of Birzeit is located in the hills 10 km north of Ramallah. It is identified as ancient Berzetho from the Greek-Roman period and was first occupied in the Bronze Age as attested by the site Tell Ar-Ras, which is north of the town. It was continuously inhabited during the Iron Age and the Greek-Roman period, as indicated by archaeological evidence at a site known as Khirbet Birzeit. The buildings in the center of the town were built during the Mamluk and Ottoman periods. Today, Birzeit is home to Birzeit University, the oldest university in Palestine, which was founded in 1924.