It is located at an elevation of 650,600 meters above sea level, and on the lands of Um Safa, Deir Nizam and Nabi Saleh villages northwest of Ramallah, and within the mountain range of central Palestine and the Mediterranean environment, um Safa Reserve is located in the northwest part of the two villages near Ramallah and between the reserves of Wadi Janata Beitlu and Ain Qaabish.

The reserve is distinguished by being a wetland cold in winter and dry and hot in summer, making its environment and climate appropriate for the growth of some trees with a rainfall rate of 600-700. The trail of the reserve starts from the entry of the reserve towards the eastern side of the reserve and then moves inside it circularly in the same starting place 2km long, during which the visitors see vegetation as a result of the nature of the area and the factors obtainable in its climate, several plants can be seen such as Aleppo pine and Italian cypress.

The total area of the reserve is around 733 dunums according to the Palestinian Ministry of Agriculture, most the reserve lands are located in the village of Nabi Saleh, which is 667 dunums in area, it is located on areas called Khellet thialeb and Ain Amer, and the area of the reserve is located on the land of Um Safa 66 dunums and is located in the area of Ain Al-Kuabish. The reserve was cultivated with citrus and fruits before the British Mandate, since 1917 the area has been converted into woodlands through cultivating the pine plant and converting it to a military zone containing camps for the British army, and there are still a few ancient houses, some of them are destroyed after being managed by the Hashemite Kingdom of Jordan.

The reserve contains some wild animals such as red fox, Indian crested porcupine, Honey badger and Palestine Mountain gazelle, the reserve under the threat due to several human activities, it is located in the areas classified C according to Oslo Agreement and under Israeli control and it is near the settlement of Helmish located on its lands. The reserve faces some pressure and threats due to intensive trees uprooting, unorganized recreational tours and large number of visitors. 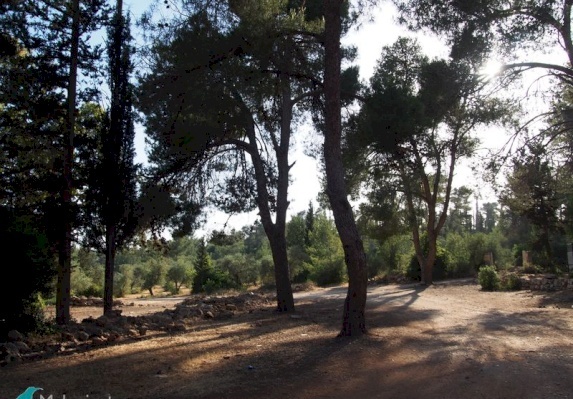 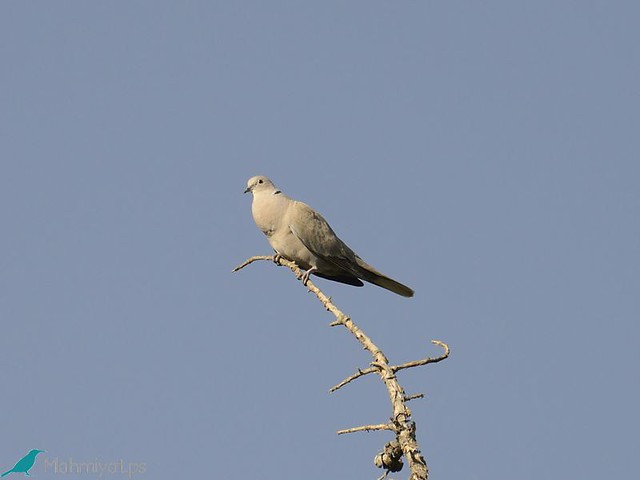