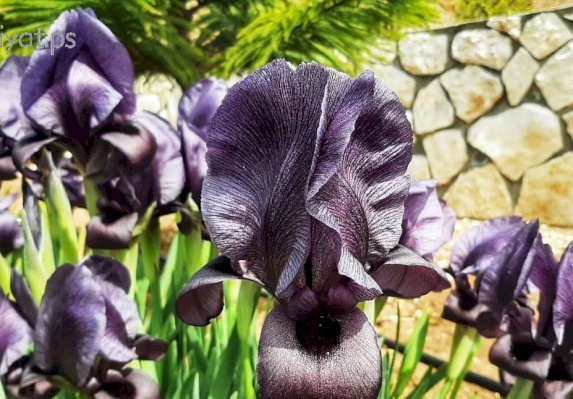 Moreover, the group visited the solar energy projects in Ajja village and its rural developmental projects, which contribute to promoting economic development in the village itself and the neighboring villages.

Several representatives participated in the tour, including the head of the guides union, Mr. Josef Eideh, and the Executive Director, Mr. Linda Khoury, in addition to the participation of Faqoua Village Council, Mr. Mounir Salah and Mounir Barakat, and from Ajja Municipality, Mr. Ahmed Shehadeh and Asim Al-Qasim.